Get fresh music recommendations delivered to your inbox every Friday.

I Left My Heart In Uncanny Valley 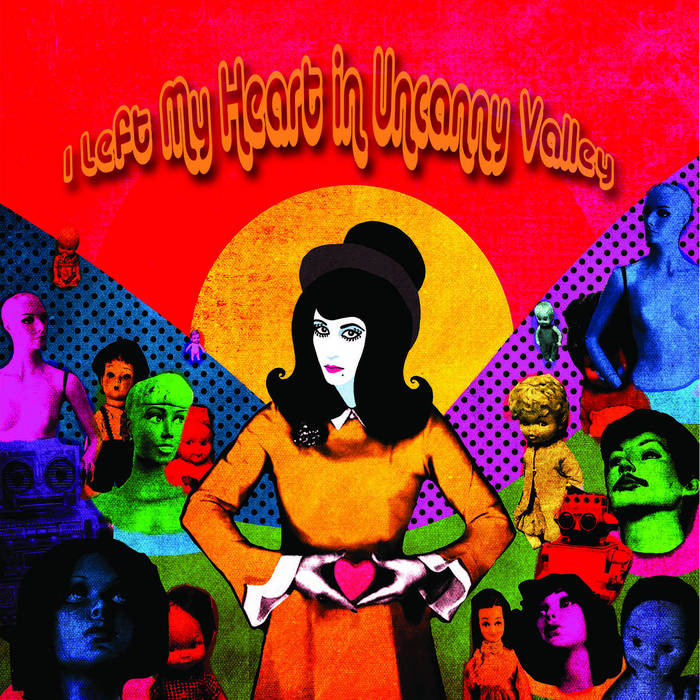 da_og_toast This music is very easy to adore if you are really into alot of experimental music like the residents very abstract and colorful album for sure whats not to love in the avant-garde universe <3 Favorite track: Waltzing With Charley.

the listener with the brilliant music taste

the listener with the brilliant music taste the best valley to spend your time, make new friends and engage in true escapism! <3 Favorite track: The Marionettes.

Petunia-Liebling MacPumpkin is back with a brilliant album that expands upon the framework of her 2012 debut. The surreal, delicately melancholy vibe of "Fish Drive Edsels" remains wonderfully intact even as Petunia branches into new songwriting territory on tracks like 'The Monosaccharide Inducer' (with some searing guitar licks by Norwood Grimes), 'Bermuda Triangle', and 'Waltzing with Charley'—a lovely ballad in slow waltz time; its inherent Western swing flavor is accentuated by slide guitar and lap steel, and Petunia's vocal phrasing is as immaculate as Patsy Cline at her best.

Lyrically the album conveys a wistful message, a longing for the vanished world of the late 20th century with which many listeners will surely identify.

Whether you're a fan or a newcomer, do yourself a favor and pick up a copy of "I Left My Heart in Uncanny Valley". (There are two bonus tracks, including a version of 'Toot, Toot, Tootsie!' that makes the song sound like it was written expressly for Petunia to sing.)

Bandcamp Daily  your guide to the world of Bandcamp

Damu The Fudgemunk shares his recent collab with Def Pressé, plus jams from Common and more